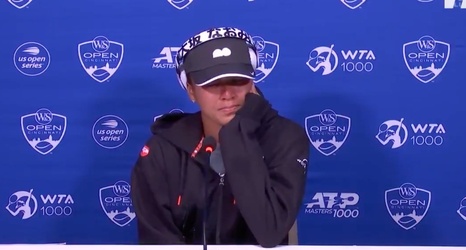 Osaka withdrew from the French Open in May after she sparked discussion by not appearing at media availabilities during the tournament. Osaka explained that the meetings with the media exacerbated her anxiety, which she detailed in a post on social media.

"I think the best thing for the tournament, the other players and my well-being is that I withdraw so that everyone can get back to focusing on the tennis going on in Paris," Osaka wrote on Twitter.