My Cause, My Cleats: See Which Charities NFL Players Are Supporting in Week 14 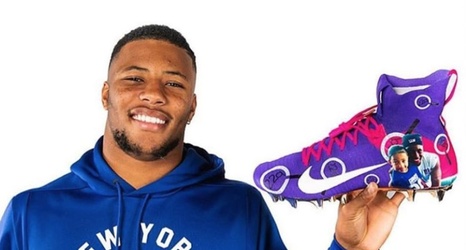 The NFL's My Cause, My Cleats campaign will return for the third straight season during Week 14 on Sunday, allowing players to represent the charitable organizations and causes close to their hearts.

Players will wear specially designed footwear during games to show off the causes they support. Some players revealed their cleats in classrooms, on hospital visits or on the field on Giving Tuesday. Many began posting pictures of their cleats on social media throughout the week leading up to the slate of games on Sunday and Monday night.