Mookie Betts and Fernando Tatís Jr. Are Locked in an MVP Race 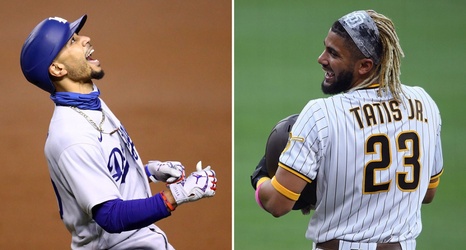 As the 2020 season speeds ahead for the stretch run, the National League postseason picture remains a muddled mess. Only three teams—the Pirates, Diamondbacks and Nationals—can be considered truly out of it, with the expanded playoff field keeping every other club in the running.

That same lack of separation can be applied to the NL's awards race. In such an abbreviated season, the margins between the top candidates are razor thin. There isn't much differentiation between the stats of the top players, making it that much more difficult to distinguish between them. Let's dive in.

This piece will pick 10 MVP contenders, five Cy Young choices, and three Rookie of the Year options, just like the actual BBWAA ballots.