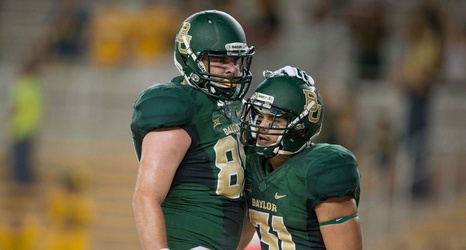 We're two weeks into the season, and have already been blessed with an instant classic in Sunday's Ravens-Chiefs clash, when Lamar Jackson's heroics gave Baltimore a long-awaited win over Kansas City. And we may have two more on tap in Week 3.

First, the two top teams in our power rankings—the Buccaneers and the Rams—will face off to get the early inside track for home-field advantage in the NFC playoffs. And on Sunday Night Football, the Packers and 49ers will play a rematch of the 2019 NFC championship.

Here's who is picking games straight-up for the MMQB this year:

Want NFL picks against the spread?