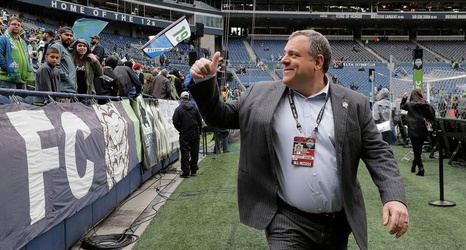 SEATTLE — By any reasonable standard, Garth Lagerwey of the Seattle Sounders is the most successful general manager in MLS’s modern era, which is to say the last decade. With Seattle competing in its third MLS Cup final in four years on Sunday, Lagerwey has now built the rosters of teams that have reached five MLS finals in the last 11 seasons—he also had two at Real Salt Lake on a much smaller budget—and one Concacaf Champions League final (with Salt Lake in 2011).

On Thursday, I sat down with Lagerwey for nearly two hours catching up—as a Miami Fusion backup goalkeeper in 2000, he used to write hilarious guest columns for SI.