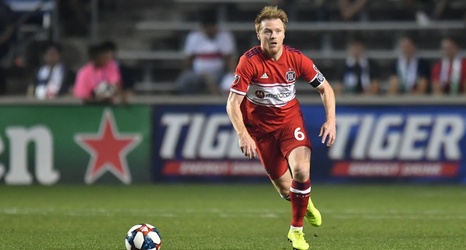 LOS ANGELES — This isn’t Dax McCarty’s first rodeo in MLS. The rugged midfielder is 32 now and about to begin his 16th season in the league. He has captained the last three teams he’s been on—D.C. United, the New York Red Bulls and Chicago Fire—and he’s likely to wear the armband again for his new team, Nashville SC, when it starts MLS play this season.

McCarty is also a team rep for the MLS Players Association, whose collective bargaining agreement with the league expires on January 31, so he’s an ideal player to talk to about the past and the present of MLS labor relations—which is what we did recently at MLS Media Day.