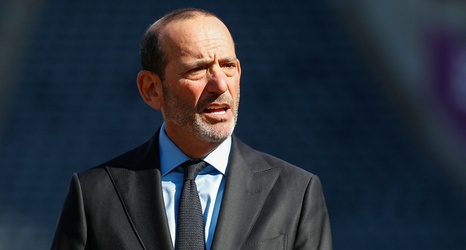 The head of the Major League Soccer Players Association said players are prepared to strike if they can't negotiate an acceptable collective bargaining agreement with the league.

''We've been talking about and preparing for a work stoppage for two and a half years now at this point, and talking about the details of what that would look like and how it would proceed, and how we would all work together,'' MLSPA Executive Director Bob Foose said. ''And the players are very serious when they say they're ready to do what's best for the full player pool and the future of the players association and the league.