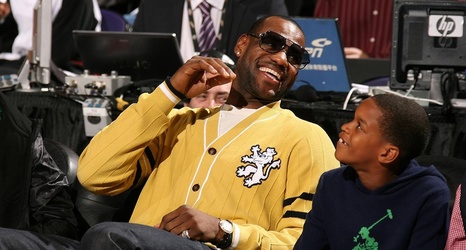 The pandemic has ruined most things. But it may have inadvertently helped solve one of MLB’s recent problems: excruciating postseason pitching management.

MLB released its playoff schedule on Tuesday. Much of the announcement confirmed the rumors that had been swirling for weeks: The first-round, three-game series will be played entirely at the home of the better seed, after which the league will move to four neutral sites. (It is incorrect to refer to these setups as bubbles, since they are not sealed.) The American League Division Series will be held at San Diego’s Petco Park and at Los Angeles’s Dodger Stadium, the National League Division Series at Houston’s Minute Maid Park and at Globe Life Field, in Arlington, Texas.