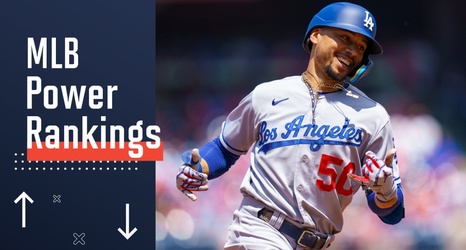 It feels like the big picture of the 2022 season is starting to fully come into focus. With a little more than six weeks’ worth of games in the rearview mirror, we have enough evidence to identify the early narratives of which teams and players are rising to the occasion or have a long road to success in front of them. As such, this is a very satisfying part of the season to arrive at for those like myself tasked with ranking every MLB team.

Only one team rises or falls as much as four spots in this week’s rankings, but we have a change at the top for a second straight week and more than enough trends emerging elsewhere to discuss.