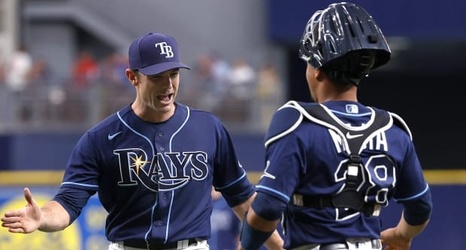 After a long, long six months and well over 100 MLB games, the playoffs are just around the corner.

The Rays, aka the defending American League champions, were the first to clinch a postseason slot after blowing past the Blue Jays, 7–1. Since first making the postseason in 2008, Tampa Bay has advanced to the playoffs in seven out of 14 years.