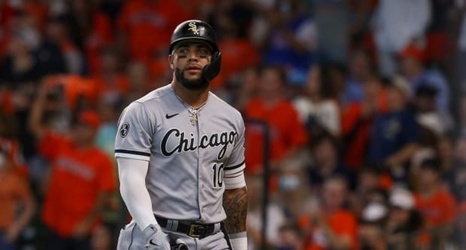 As Moncada approached the plate in the first inning of the game against the Astros, Kaat along with Buck Showalter talked about Moncada's ability.

Showalter asked, "Can we have one of those" when he saw Moncada. Kaat, then said, "Get a 40-acre field full of them."

The hurtful phrase used by Kaat is associated with slavery and the Civil War. Union general William T. Sherman stated that free slaves would receive 40 acres of land and a mule.