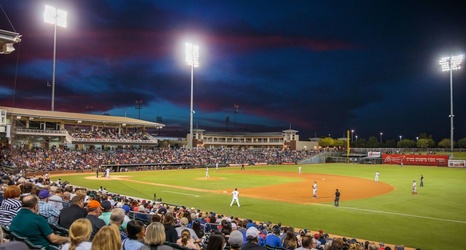 On Tuesday, U.S. Congresswoman Lori Trahan of Massachusetts and U.S. Congressman David McKinley of West Virginia sent a letter to MLB commissioner Rob Manfred to express their “firm opposition” to MLB’s “radical proposal to eliminate numerous Minor League Baseball clubs.” The letter, which is co-signed by more than 100 members of the House of Representatives, reflects a bipartisan message. Trahan, a Democrat, and McKinley, a Republican, are joined by Congressional members from both parties.