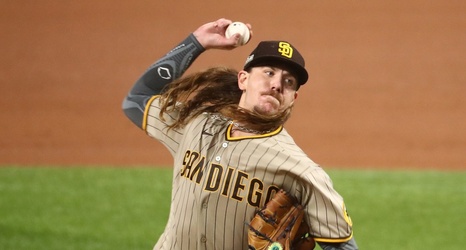 Clevinger's extension will take him through the 2022 season. He will also undergo Tommy John surgery on Tuesday, which will likely sideline him for all of 2021, per the Padres. Clevinger's contract is worth $11.5 million over two years, according to the MLB Network's Jon Heyman.

The 29-year-old posted a 2.84 ERA in four starts with the Padres in 2020. He suffered an elbow injury in late September before being removed after just one inning in the 2020 NLDS.