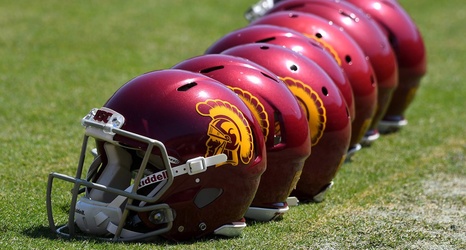 When California postponed its fall high school football season, Miller Moss took the news like so many others in the nation’s most populous state—sad, frustrated and maybe even angry. Already one of the nation’s top-ranked quarterbacks in the 2021 recruiting class, Moss lost his chance for a final high school hurrah. There would be no exclamation point on his star-studded career at Santa Ana-based powerhouse Mater Dei.

But as it turns out, he might not lose a season after all.

Moss, a USC commitment planning to enroll in January as a mid-year addition, hopes to play in a winter or spring season next year just weeks after arriving on the Los Angeles campus.