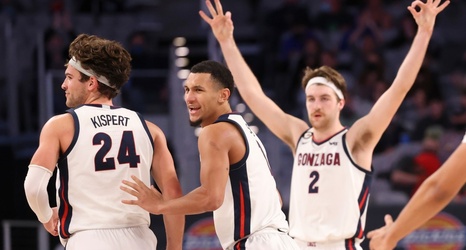 Michigan announced Friday that it has fired men’s hockey coach Mel Pearson after an investigation found a toxic culture within the program.

“It has been determined that Mel Pearson will not return as our ice hockey coach,” director of athletics Warde Manuel said in a statement. “This decision has been weighed heavily and for some time. We welcomed an independent third-party review into the climate and culture of our program before furthering our assessment in lockstep with campus leadership.”