Michele Roberts Opens Up About the NBA Bubble and What's Next 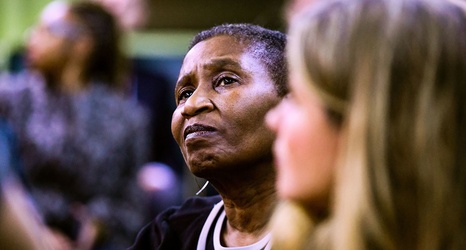 LAKE BUENA VISTA, Fla. – Inside the Grand Floridian hotel, out of the soupy Florida heat, a wave of relief washed over Michele Roberts. For months, Roberts, the Executive Director of the NBA’s players association, worked tirelessly with league officials to piece together its return. Medical protocols needed to be worked out. Then, the financials. Yet even when an agreement had been hammered out, Roberts worried: How would players respond to months of isolation?

Not bad, it turns out. “In some ways I didn't think it would be as forgiving as it has been,” Roberts told SI in an extended interview.