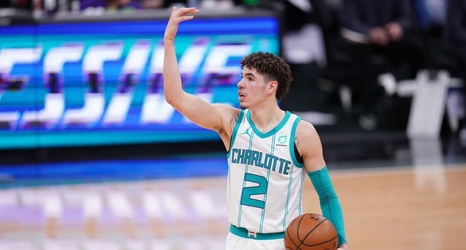 CHARLOTTE, N.C. (AP) — Rookie LaMelo Ball has seized the attention of the NBA this season with his highlight reel passes and a surprising ability to score, including Charlotte Hornets owner Michael Jordan.

The six-time NBA champion said when the Hornets selected Ball with the No. 3 overall pick they hoped the crafty 6-foot-6 point guard would eventually rise to the level of becoming an All-Star.

“I think Melo has adjusted to the NBA game better than any of us ever thought this early in his career,” Jordan told The Associated Press in an email.