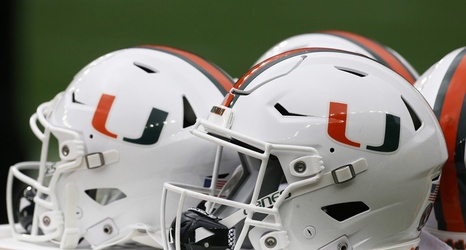 On Sunday, four-star 2023 quarterback Jaden Rashada announced that he is committing to Miami but he recently released a statement to address rumors regarding an alleged name, image and likeness deal.

Shortly after his announcement, Jeremy Crabtree of On3 reported that Rashada joined the Hurricanes because of a $9.5 million NIL deal with Miami booster John Ruiz and that he also turned down an $11 million offer from Florida’s Gator Collective.

“Any report regarding my commitment to the University of Miami is false unless I was interviewed directly,” Rashada said. “All reports of my decision involving a NIL deal is inaccurate.