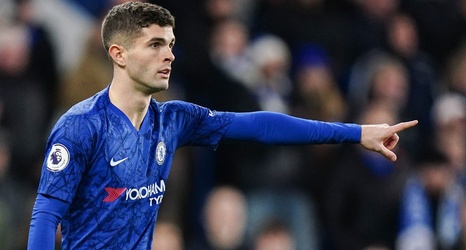 Messi's picks for "youth on the rise" were part of Topps' Champions League cards, which the Barcelona star designed. It features cards about the "Greatest Moments" of his career as well as his lists for "Top Talents" and "Youth on the Rise."

According to Sport Bible, Messi said Pulisic "has great balance and agility." The Chelsea midfielder has been seen as a top young talent for years, and Messi's seal of approval only adds to the hype about his future in soccer.