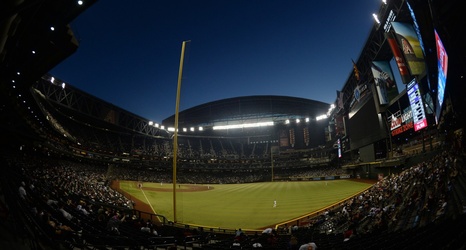 Following the news of Brittney Griner’s sentencing in Russia on Thursday, Mercury star Skylar Diggins-Smith discussed the challenge of taking the floor just hours after the verdict.

Griner, 31, received a nine-year sentence in a Russian penal colony and a fine of 1 million rubles (approximately $16,500) stemming from her arrest at a Moscow airport in February for possessing hashish oil in her luggage. Amid a host of efforts spearheaded by the WNBA and a variety of advocates in the 168 days since her arrest, the Mercury held a 42-second moment of silence before Thursday’s matchup vs.