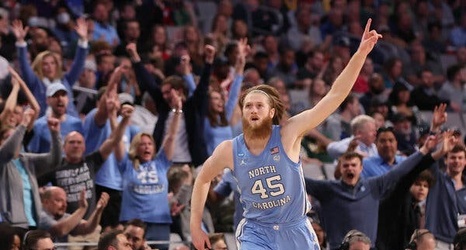 The University of North Carolina’s men’s basketball team spent part of December being crushed by Kentucky. January brought humiliations at Miami and Wake Forest. February included being embarrassed on its home court by Duke and Pittsburgh and requiring overtime to beat a woeful Syracuse.

Then came March. The Tar Heels went over to Duke and spoiled Mike Krzyzewski’s final game at Cameron Indoor Stadium on March 5. Then, in overtime on Saturday in Fort Worth, they upset Baylor, the No. 1 seed in the East region and the reigning national champion, to advance to the round of 16 in the N.