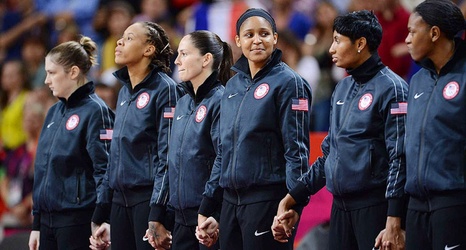 Maya Moore will sit out her second straight season to fight for criminal justice reform and the release of Jonathan Irons, who she believes was wrongfully convicted.

Moore is currently under contract with the Minnesota Lynx. She's considered a legend in the sport, having won four WNBA titles and two gold medals during her eight-year career. With this announcement, she will take herself out of contention for the 2020 Olympics in Tokyo.

“I’m in a really good place right now with my life, and I don’t want to change anything,” Moore told The New York Times.