Max Scherzer Rushes to Be With His Wife, in Labor With Their Third Child, After Pitching Complete Game 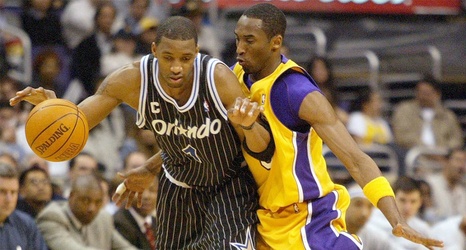 Nationals pitcher Max Scherzer was in peak form Sunday in a complete game victory over the Marlins.

But his stellar performance wasn't the most important thing for him this weekend. Shortly after recording the final out, Scherzer left Nationals Park to be with his wife, Erica, who's in labor with their third child. They have two daughters and are expecting a baby boy.

The 36-year-old dominated the Marlins Sunday in Washington's 3–1 win. He allowed just five hits, one run and struck out nine batters. According to MLB.com's Sarah Langs, this was Scherzer's eighth complete game in which he did not issue a walk since 2015.