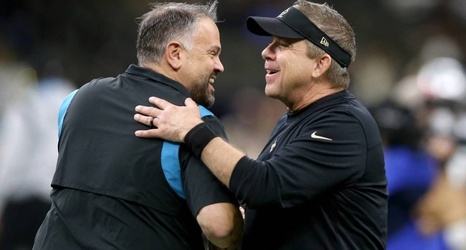 However, Matt Rhule doesn’t seem to be worried. On Friday, the Panthers coach said Tepper gave him a heads up that the report would be out there and that it wasn’t true.

Payton retired as the New Orleans head coach after 15 years with the organization. Instead of coaching, he will be a studio analyst for Fox Sports this fall.