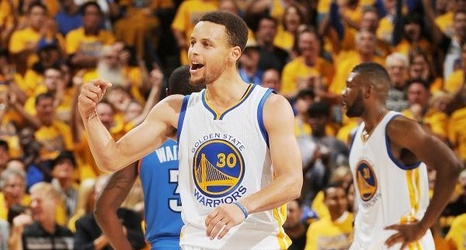 A number of the matches previously scheduled for NXT TakeOver: Tampa Bay are now set to air in the month of April on the USA Network, Sports Illustrated has learned.

Beginning Wednesday, April 1, NXT will add some additional excitement to its weekly TV programming by airing the matches planned for TakeOver on a weekly basis. Paul “Triple H” Levesque is expected to be on this week’s edition of NXT as part of the announcement.

WWE’s plans for WrestleMania weekend in Tampa were thrown into disarray by the coronavirus outbreak.