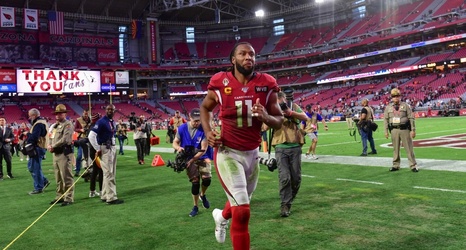 She reportedly has to drop out of Brazil's upcoming camp and friendlies.

Marta is considered one of the greatest female soccer players of all time. She's a a six-time winner of the FIFA World Player of the Year award (2006–10 and 2018). She holds the record for most goals scored at FIFA World Cup tournaments (17).

She was also the first footballer (of either gender) to score at five World Cup editions, which was matched by Christine Sinclair in 2019.