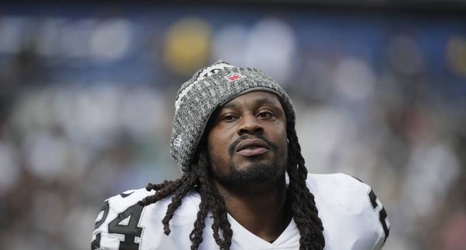 The Oakland Raiders are on their way to Las Vegas following the 2019 season, but Bay Area native Marshawn Lynch is making sure there will still be professional football available for fans.

According to Dieter Kurtenbach of the Mercury News, the five-time Pro Bowler co-founded and will co-own the Oakland Panthers of the Indoor Football League. The name pays homage to the city's Black Panthers history, and the team will play in the Oakland Arena.

Kurtenbach noted there will be a press conference Tuesday to formally announce head coach Kurt Bryan, the ownership group and the team name.