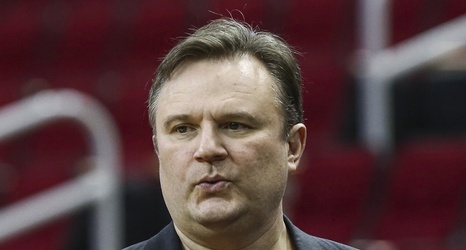 Former All-Pro punter Marquette King issued a series of tweets earlier this week, in which he claimed that discrimination contributed to him receiving a lack of opportunities in the NFL.

Although he didn’t go as far as to announce his official retirement, the 33-year-old said that he is “done fighting” and has been “settling with the fact” that he hasn’t “been able to get another fair opportunity” in the NFL since last playing with the Broncos in 2018.

“I haven’t officially retired I’m just not fighting to get in a league that ignores the resume I’ve created that’s better that over half of the punters in the NFL,” King wrote on Twitter Wednesday.