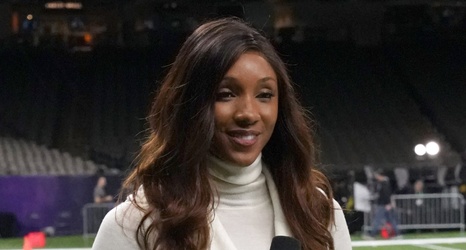 The former ESPN anchor joined NBC last summer after Taylor and her previous network couldn’t reach an agreement on a contract. Taylor was then introduced as a co-host of Football Night in America with Tirico, Tony Dungy and Drew Brees. Typically, she would host the show when Tirico was working as the play-by-play announcer for Sunday Night Football.