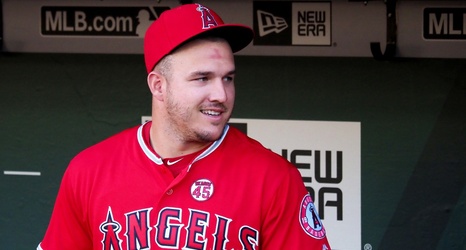 If Tuesday's second leg of the Champions League semifinal between Paris Saint-Germain and Manchester City turns out to be anything like the first, then soccer fans will be in for quite the treat.

After dominating the first half at home and taking the lead behind an early Marquinhos goal, PSG imploded in the second half. In a 13-minute span, the French champions went from leading, to losing, to down a man after Idrissa Gueye's red card followed goals from Kevin De Bruyne and Riyad Mahrez.

The stunning turnaround at the Parc des Princes puts Manchester City on the brink of its first-ever Champions League final with two away goals in its pocket.