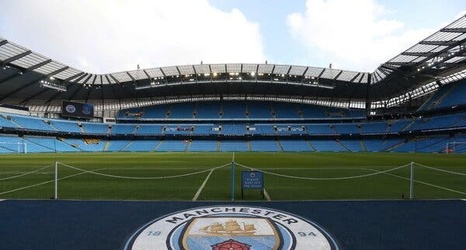 LONDON — Manchester City, the English soccer team that is on the cusp of winning the Premier League for the third time in four seasons, is involved in a secret legal battle with the league over whether it complied with financial rules as it surged to become one of the sport’s dominant forces.

The Premier League has been tight lipped since confirming in 2019 that it was looking into City’s finances a few months after the German news weekly Der Spiegel, citing internal club information, said the club had disguised direct investment by its owner, Sheikh Mansour, as sponsorship income.