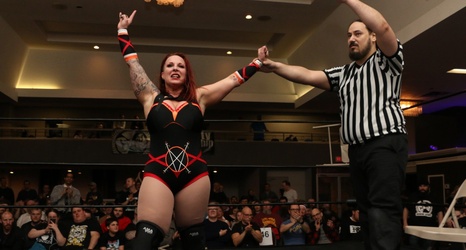 SI.com’s Week in Wrestling is published every week and provides beneath the surface coverage of the business of pro wrestling.

LuFisto: ‘The law of silence needs to change in wrestling’

Allegations of rape, sexual assault and other misconduct in professional wrestling have been a central topic throughout the industry over the past week.

Some of the allegations have led to swift decisions by companies, most recently from Impact Wrestling, which released Joey Ryan and Dave Crist and suspended Michael Elgin on Monday evening. The #SpeakingOut allegations are horrid, ranging from sexual assault to mental abuse, and the vast majority are from women.