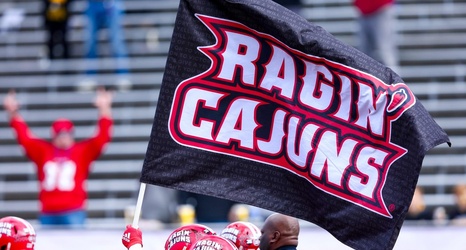 According to Sports Illustrated's Ross Dellenger, Looney was pronounced dead after being transported to a medical center in Lafayette, La. He leaves behind a mother, father and sister.

Looney, 31, was in his third season with Louisiana and had played a key role in developing its offensive line. He worked closely with former Rajin' Cajuns Robert Hunt and Kevin Dotson, who were drafted by the Dolphins and Steelers in 2020.

Louisiana hired Looney in 2017 after he served as a tight ends coach at his alma mater Mississippi State.