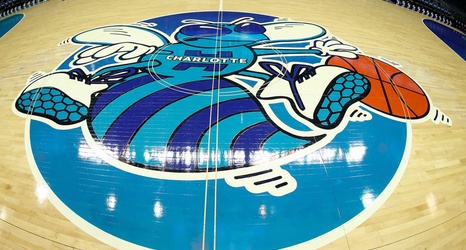 Rick Bonnell, who covered the Hornets for the Charlotte Observer since the team's inaugural season in 1988, has died at 63, the paper reported Wednesday.

His son, Jack, confirmed his death on Tuesday night and told the Observer that police told him that there was no reason to suspect foul play.

The cause of Bonnell's death has not been determined, his son told the Observer. However, it is reportedly believed to be of natural causes.

Bonnell had more than 11,000 bylines in the paper, and as Scott Fowler of the Observer writes, "Bonnell didn’t just have institutional knowledge.