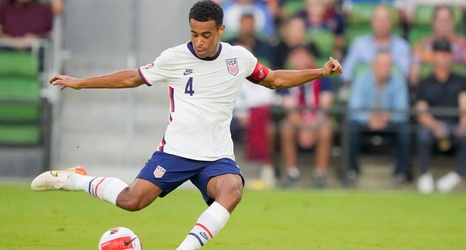 For a second straight World Cup qualifying window, the U.S. men's national team faces a Central American opponent on the heels of a disappointing result, knowing that the tone going forward will be determined by what happens over the course of 90 minutes.

The U.S. hosts Costa Rica at the Columbus Crew's Lower.com Field on Wednesday fresh off a 1–0 defeat to Panama Sunday night. It was in the last window that the Americans followed a 1–1 home draw vs. Canada with a 4–1 triumph in Honduras, and they'll be seeking a similar response against Los Ticos.

Despite the poor showing in Panama City, the U.