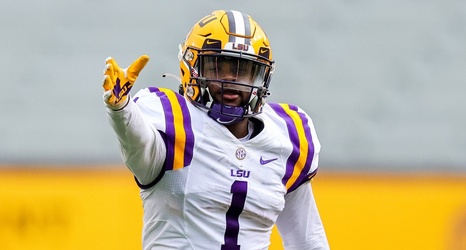 Uruguay enters the World Cup seeking one more deep run centered on some of its most accomplished players ever, while South Korea is hoping to replicate the magic of 20 years ago.

Those are the basic stakes as the two sides open Group H play on Thursday in Qatar. Uruguay features five players on its squad with at least 115 caps, including the aging forward tandem of Luis Suárez and Edinson Cavani, and after rallying in qualifying to punch their ticket to the World Cup, La Celeste are eyeing a fourth straight tournament in which they gets out of their group.