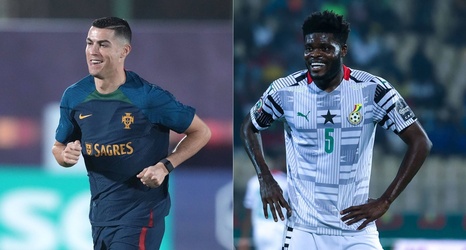 It's been an eventful World Cup for Cristiano Ronaldo, and that’s before the Portugal star has even set foot on the field.

Days after having his contract with Manchester United terminated, Ronaldo turns his focus to playing in his fifth World Cup, in which he hopes to make some history on both an individual and team level. No men’s player in history has scored in five World Cups, but Ronaldo could become the first if he’s able to put the noise of the last few weeks—much of which has been self-inflicted—behind him and score in Qatar.