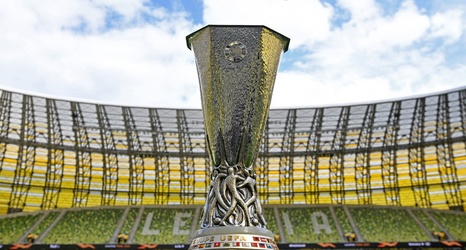 Manchester United is seeking its first trophy under Ole Gunnar Solskjaer, while Villarreal is in search of its first major European trophy ever as the two sides meet in the UEFA Europa League final in Gdau0144sk, Poland.

After a series of semifinal failures in cup competition under Solskjaer, Man United arrived at Wednesday's final in sensational fashion by routing Roma 8–5 on aggregate in the previous round. Villarreal, coached by three-time Europa League-winning manager Unai Emery, held off Arsenal in a more finely poised semifinal, emerging as a 2–1 aggregate winner.

Man United is already qualified for next season's Champions League and doesn't need this title to punch its ticket, but the same cannot be said for Villarreal, which finished seventh in La Liga.