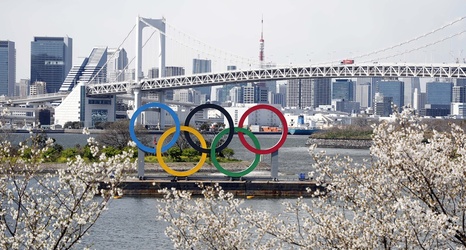 Earlier this week, 11 LIV Golf Invitational Series players filed a lawsuit against the PGA Tour after the PGA Tour indefinitely suspended the former members who elected to join the Saudi-backed golf venture.

The players who are represented in the lawsuit, highlighted by Phil Mickelson and Bryson DeChambeau, have their sights set on continuing to play PGA Tour events in addition to the 14 tournaments scheduled for LIV in 2023.

While there is plenty to unpack in the lawsuit, there was an interesting exchange between LIV Golf CEO Greg Norman and former PGA Tour player and current LIV Golf member Sergio Garcia.