Lincoln Riley Says He Only Took Call From USC, Not NFL or LSU Jobs 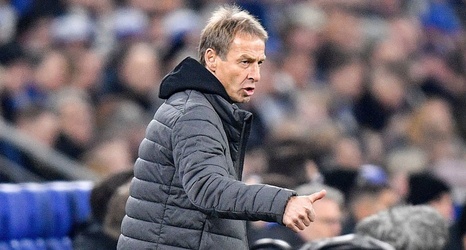 Ahead of his first season in Southern California, USC coach Lincoln Riley addressed the once-rampant speculation concerning his possible interest in coaching at LSU or in the NFL.

Riley recently sat down with ESPN to discuss a wide array of topics, one of which included a question about whether or not he took a call from the Tigers prior to leaving Oklahoma in November. The former Sooners coach confirmed he did not have any involvement in LSU’s coaching search, which ended with the hire of Brian Kelly two days after USC announced Riley as its 30th head coach.