Lincoln Riley Reveals When He Found Out About USC’s Interest 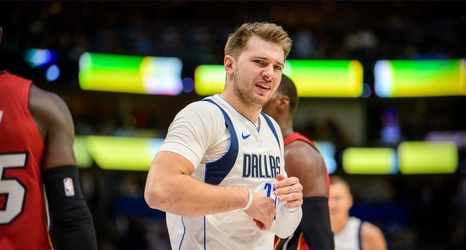 During the 38-year-old's introductory press conference in Los Angeles on Monday, Riley was asked about how he first learned about USC's interest in him. The Trojans fired former coach Clay Helton in September, and had been conducting a search over the past two months.

Riley, though, said he found out about USC's interest in him late Saturday night following Oklahoma's 37–33 loss to Oklahoma State.

"We got home late Saturday night, early Sunday morning, and got the information from USC that there was some real interest," Riley said.