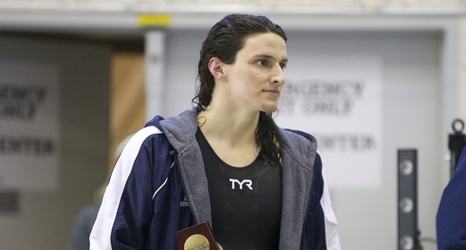 Earlier in the championships, Thomas became the first known transgender athlete to win a Division I national championship after winning the 500-yard freestyle final. She later tied for fifth in Friday’s 200-yard final.

Thomas has followed NCAA and Ivy League rules since she began her transition in 2019 by starting hormone replacement therapy.