Lewis Hamilton on F1 Future Beyond ’23: ‘I’m Still on the Mission’ 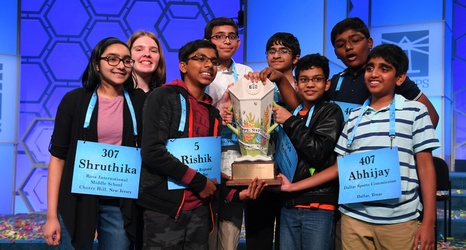 Seven-time Formula One champion Lewis Hamilton has reached the mountaintop of his sport time and time again. But in the midst of what’s been, by his standards, a disappointing season, the 37-year-old addressed his driving future, admitting that, though he’s thought about retirement, he still has motivation to continue racing for years to come.

Hamilton’s current contract with Mercedes expires after next year, leading some to speculate that he could call it a career at that time.

“I’ll be lying if I said that I hadn’t thought about extending,” Hamilton said in an interview with Chris Heath of Vanity Fair.