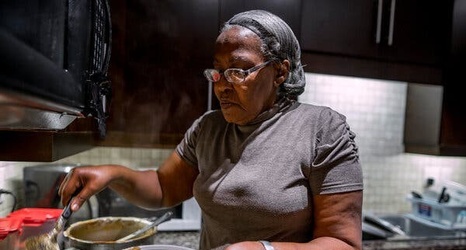 ST. PETERSBURG, Fla. — The 2020 season wasn’t over yet when Vladimir Guerrero Jr. realized what he needed to do.

He was, by his own admission, overweight. And the effects on the field were apparent: The Toronto Blue Jays moved him across the diamond, from his longtime position of third base to first. He had a hard time scoring from first on a hit in the gap. He struggled to reach low pitches while hitting. He grew tired after fielding 20 ground balls in practice.

So in late September, a few weeks before his team appeared in the playoffs, Guerrero sent a text message to someone he had never met, a private trainer named Junior Rodriguez, and asked to work with him in the off-season.