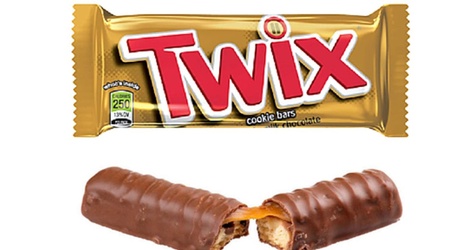 1. Bob Ryan wrote for the Boston Globe from 1968 to 2012. During that time he became known as one of the greatest, if not the greatest, basketball writer of all time.

Ryan also became a fixture on ESPN, appearing regularly on The Sports Reporters and Pardon the Interruption.

But as we've seen a million times, no matter what someone's credentials are, no matter how talented they may be, Twitter is a great equalizer because there's always going to be a time when you put something out there that causes people to turn on you.