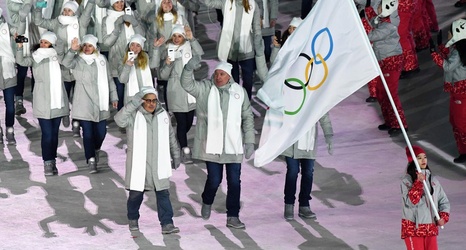 The World Anti-Doping Agency’s decision to ban the Russian flag and national anthem, as well as exclude Russian government officials and representatives, from the 2020 Summer Olympics in Tokyo, the 2022 Winter Olympics in Beijing and other major international tournaments to be held over the next four years, likely won’t be the last word on the controversy. The Russian Anti-Doping Agency has three weeks to file an appeal with the Court of Arbitration for Sport. With the Russian Olympic Committee’s president, Stanislav Pozdnyakov, bluntly dismissing WADA’s ruling as “inadequate, illogical and excessive,” an appeal will likely be filed.