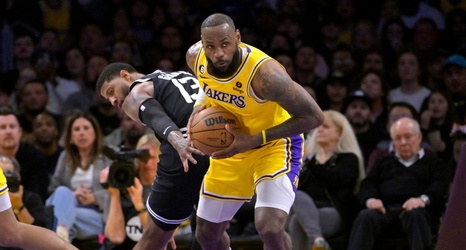 Throughout his unparalleled 20-year career, LeBron James has made a habit of tormenting his opponents on a nightly basis. On Tuesday, he finally crossed the last team off his list.

James tallied 46 points in the Lakers’ 133-115 loss to the Clippers, shooting 16-for-29 from the floor with nine made three-pointers. Prior to the performance, the Clippers were the last of 30 NBA franchises that James had not had a 40-point game against.

James is the only player in league history to score a 40-point game against every franchise. Coming into Tuesday’s matchup, James had averaged 24.