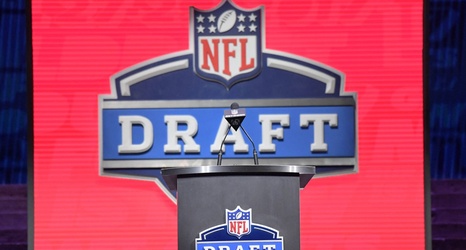 WASHINGTON, D.C. — College football players could enter the NFL draft and return to their university under the latest congressional bill.

The Amateur Athletes Protection and Compensation Act of 2021 is scheduled to be introduced this week in the U.S. Senate by Senator Jerry Moran (R-Kan.). Sports Illustrated obtained a copy of the legislation. The act is the sixth congressional bill governing athlete compensation announced or introduced over the last calendar year in Washington, but is just the second to be introduced in the new Congress. Bills introduced last year must be reintroduced this year.