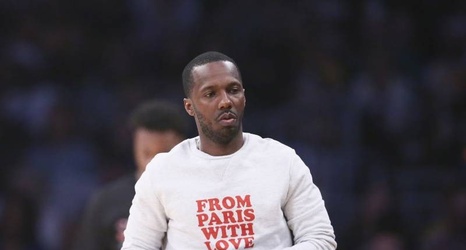 With four straight seasons at .500 or worse, the Las Vegas Raiders' approach isn't working. Fortunately, a seller's market is emerging around the league for quality quarterbacks, and the Raiders have a pair of enticing options in Derek Carr and Marcus Mariota.

On Monday, Ben Standig, Joe Person and Zak Keefer of The Athletic cited multiple sources, including one general manager, who said "the Raiders' preference is to move Marcus Mariota and keep Carr, unless someone makes them a ridiculous offer for Carr." However, Vincent Bonsignoreof theLas Vegas Review-Journalreported last week that "several NFL insiders expect the Raiders to field calls from teams inquiring about Carr's availability.