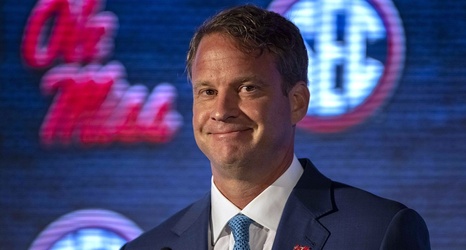 When the NCAA approved for college athletes to profit from their name, image and likeness in July 2021, it chartered with it a new frontier in the college sports landscape. However, since the end of the first college football season with NIL, several coaches and prominent sports athletes have spoken out, urging the NCAA to enforce new NIL guidelines so that the game will not be “ruined.”

While parity in college sports, especially football, has been nonexistent, the impact of NIL on the game and players entering the transfer portal has broaden the gap between the average, the good and the elite teams.